Major challenges of pandemic recovery, inequality, and climate emergency are at least provoking some bigger picture thinking. We start today with Saskia Tholen’s take on the opportunity and importance of fundamentally changing the global economic paradigm in the wake of the pandemic. Complement with Bhushan Sethi and Lady Mariéme Jamme urging us all to think as global citizens to help usher in a fairer world.

How might that translate at a national level? A new constitution might help. Chile will be an interesting test case as an indigenous Mapuche woman is chosen to lead the constitutional drafting.

How will complain and response mechanisms need to evolve to account for pandemic effects and resulting shifts in the development space? With over $40 billion committed at the recent Generation Equality Forum, Allison Merchant urges embedding collaboration and accountability into design and implementation if these pledges are to work.

Open Government Partnership action plans can be one place to lock in commitments to action. In the meantime, good to see the launch of an OGP template for efficient financial reports in support of citizen engagement and government transparency in Nigeria.

Do we do enough to showcase the important role of civil society organizations in restoring the social fabric? Ten years after the Libya uprising, Tim Molyneux calls for media organizations to spotlight growing civil society networks and urges the telling of a more holistic story.

One element is integrity of CSOs. Seun Durojaiye celebrates those who are proactive in demonstrating their transparency and accountability (such as TAI member grantees CODE and CISLAC) amid too many cases of misuse of donor funds.

Who pays the bill?

It’s clear that legal norms will need to evolve too if we are to survive these crises. A good starting would be investor-state dispute mechanisms. We recently featured a call to give governments the equivalent force majeure clauses that companies take advantage of. See the urgency of that today as Italy faces threat of a multimillion-dollar bill determined in a secret tribunal for ending oil drilling near its coast – a change necessitated by the climate crisis.

It doesn’t help when government help firms pursue claims with countries. See the case of a 20-year contract between Georgia and US-based energy company, Frontera. openDemocracy reveal the painful ramifications of US congressional lobbying and argue it does not speak well of the integrity of US democracy.

UK government may face a lawsuit not for ending offshore drilling but expanding it – it is considering allowing exploration expansion off Shetland by arguing it is “not a new license.” More positively, the UK announced plans to release £15 billion of “green bonds” earmarked for environmental projects, although the compliance process is not yet clear.

Anna Wallich discusses what it means to build back better in a way that harnesses the power of regenerative sustainability and rejects greenwashing. Plus, an interesting development as China moves away from the gospel that it simply follows host country rules for overseas investments. The Ministries of Commerce and Ecology and Environment release guidelines that rather commit to internationally accepted standards on environmental due diligence and impact assessments.

Signs of transparency in the timber trade with launch of a new information portal covering 46 countries, while learnings from Brazilian civil society agri-food justice initiatives illustrate how we can broaden South-South dialogue for progressive social and environmental policy

The spy who bugged me 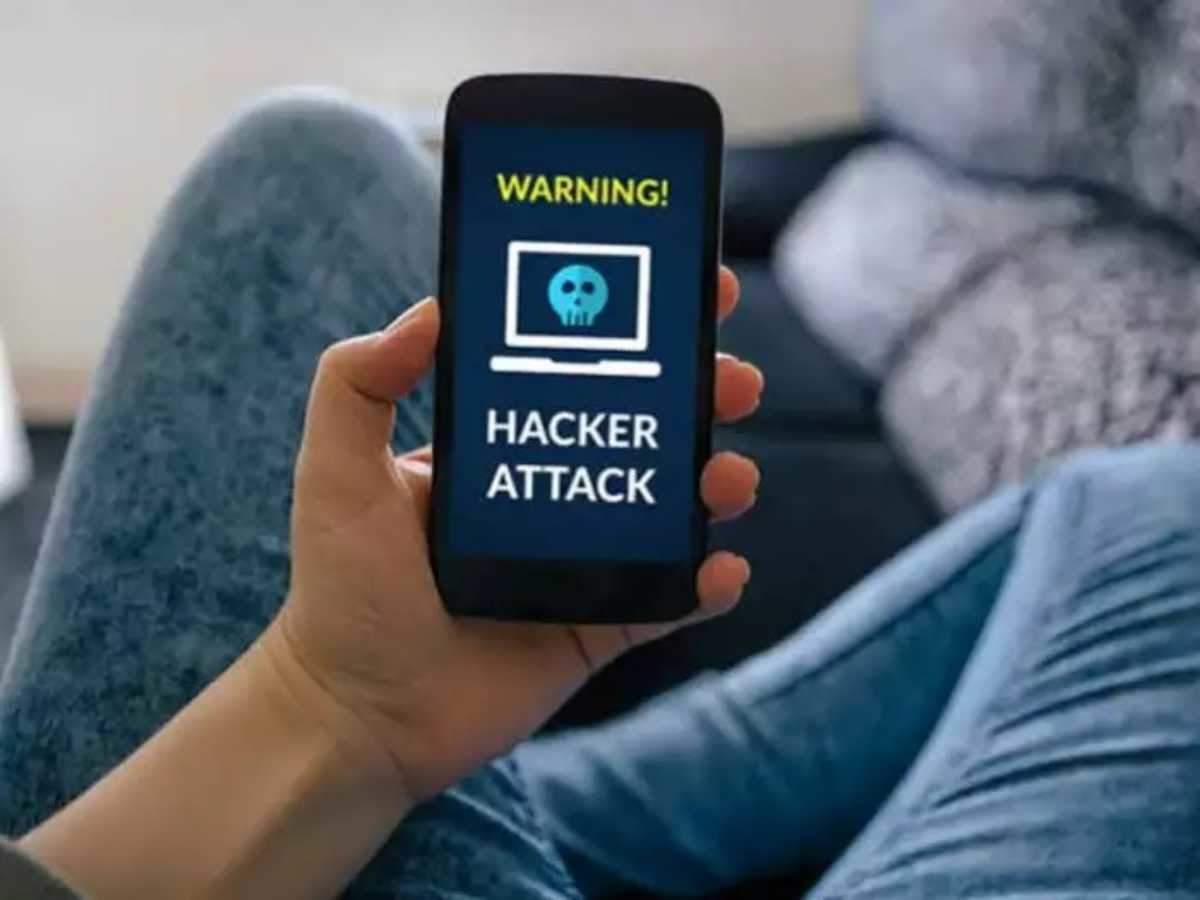 The Pegasus spyware scandal continues to create ripple effects, including in Mexico and India, prompting USIP to analyze digital technology evolving role in politics, protest, and repression, while Steven Feldstein outlines multilateral steps that can be taken to curb use of surveillance spyware on citizens

Meredith Veit calls attention to the increased ease with which governments may justify arbitrary arrests of activists and the ways in which digital tools both aid and harm rights defenders work. Adapting tech tools for human rights monitoring, as done in Burundi, offers potential lessons on handling abuses.

I, Obscura creatively show the way “dark design” patterns by big tech deceive, persuade and use your information and why policymakers must take action.

More positively on the data front, two mathematicians are working on the development of statistical infrastructure in the developing world. They compare their work to the data equivalent of the medical Doctors Without Borders. 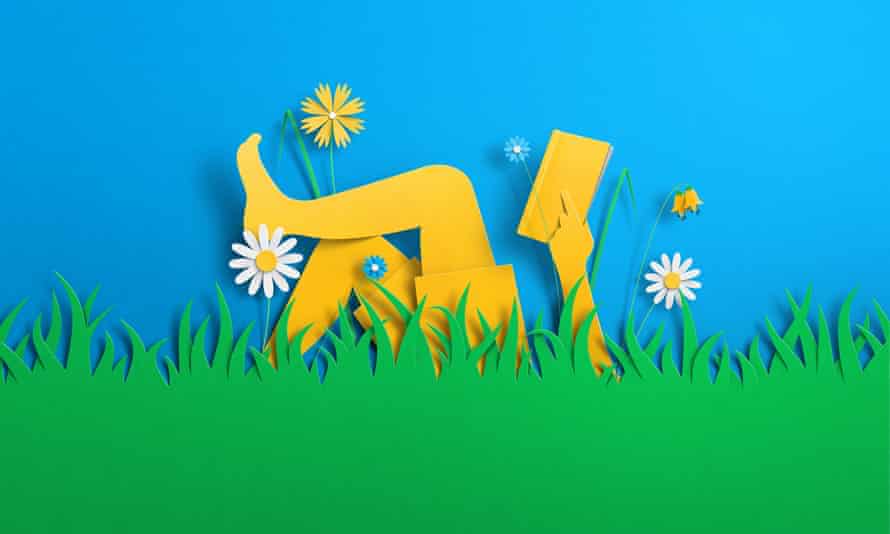 TAI Weekly is taking a break in August. To make up for our absence, here are recommended long reads until we’re back – good for the beach (or fireside, if in Southern hemisphere!) Links lead to a review of each book.

Abigail Bellows breaks down Biden’s anti-corruption agenda to identify how it can deliver for America’s middle class, including how anti-money laundering measures can aid buying power in the housing market.

The UK financial watchdog has been urged to investigate the listing of Belarusian $1.25bn sovereign bonds on the London Stock Exchange amid fears that proceeds were used to finance Lukashenko’s lifestyle and the purchase of military gear and weaponry, and no end to scandal involving former executives at China Development Bank as a former president of the bank is placed under investigation for graft.

Talking of graft, Sukulwenkosi Dube-Matutu reports how the Zimbabwean public are demanding creation of anti-corruption courts, while in Kenya, Human Rights Watch found that government officials, their friends and family were some of those who inexplicably received cash transfers intended for the most vulnerable last year.

Credit where credit’s due 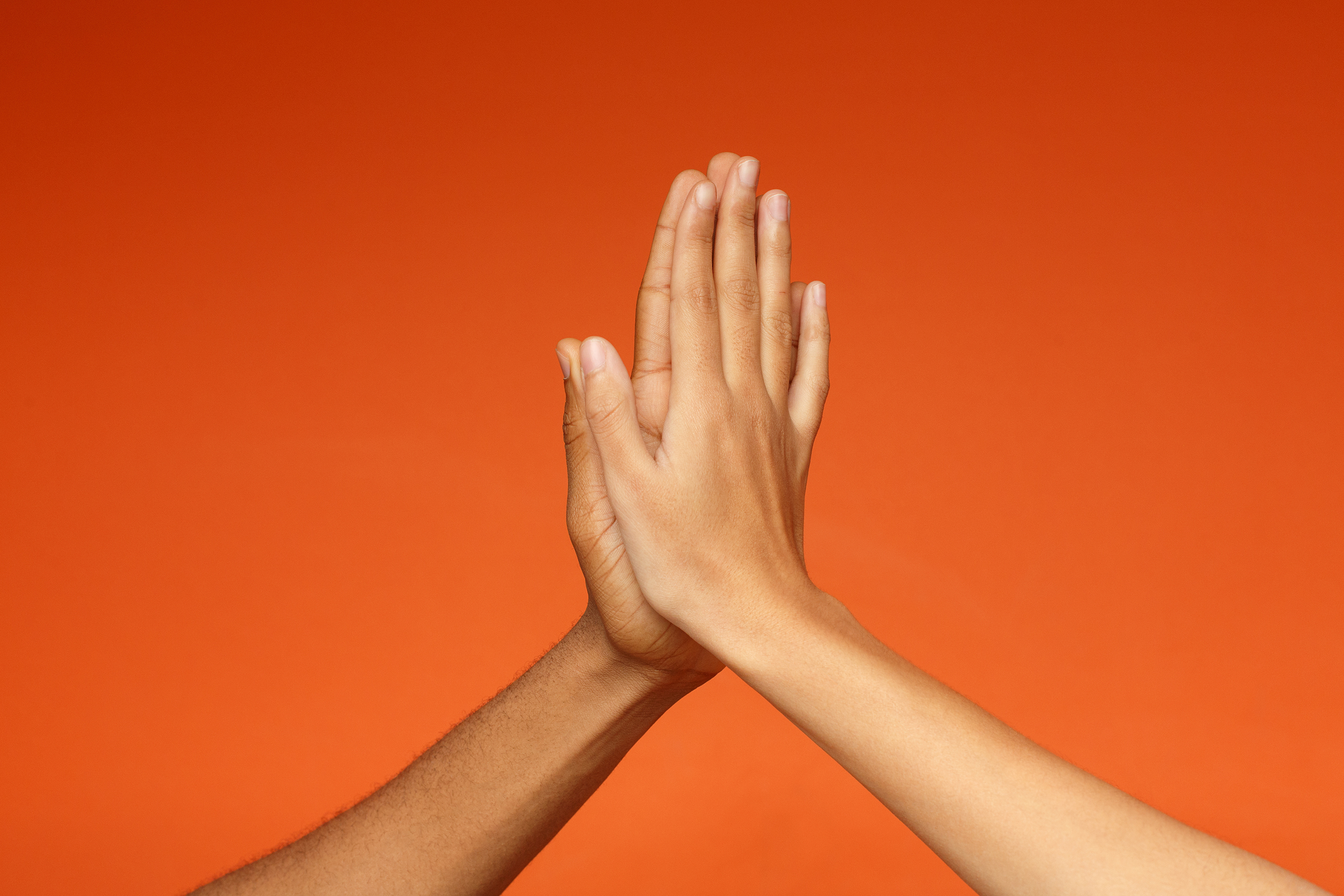 One good check on corruption and tax avoidance can be beneficial ownership transparency (BOT), and TAI is excited to release our evaluation of funder contributions to BOT alongside a set of case studies and a note on the challenge of evaluating contribution to global norms and advocacy work.

Perhaps read with Michel Figueroa’s description of building a proposal for Chile’s beneficial ownership registry (one of the countries featured in the TAI case studies).

On the tax front, it appears that tech giants, Microsoft, Google and Facebook are keeping African countries from accessing significant VAT tax revenue.

Doris Akol and Adrienne Lees detail the introduction of Uganda’s mobile money tax and how failings in the inclusivity of the design process lead to problems down the road.

Gemma Bull and Tom Steinberg urge funders to put structures in place to nudge them to keep improving themselves. A case in point perhaps is the second edition of Co-Impact’s Handbook – a funder being transparent on their process and what they are looking for.

How to close the gender and racial pay gaps and end wage discrimination? #ShowTheSalary.  Advocates are waging a twitter campaign to pressure nonprofits to disclose the salary in job posts. Glad to see that TAI does #ShowTheSalary in its search for a new role of Deputy Director – come join us!

New insights from five years of the Action for Empowerment and Accountability research consortium – this time illustrating how micro, bottom-up research can also help shed new light on power and politics in fragile places. But the kicker is that it is mighty difficult.

Ajoy Datta shares 10 lessons from OTT’s work on funder evaluations, not least from insights working with TAI members on their strategy reviews.

Staying with donors, Samantha Power talks to the dual development and foreign policy goals of USAID, the need to improve diversity, equity, and inclusion, the importance of locally directed programing, and efforts for continued evaluation improvements as she makes a case for budget to US Congress.

Euan Ritchie worries that an accounting technicality could mean the difference in delivery, or not, of over £1 billion in the UK aid budget next year.

TPA Full Disclosure: Courtney Tolmie on what it takes to build an inclusive TPA programme 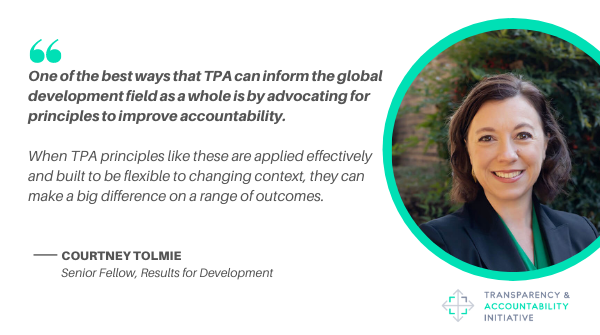 So, what is it like to have designed and implemented transparency, accountability, and participation programming in the last decade, and what lessons are there for practitioners going forward? We spoke with Courtney Tolmie, a Senior Fellow at Results for Development, on how TPA principles and tools can inform the global development field as the world recovers from the pandemic.

Annex 1: Service Delivery – Review of Impact and Effectiveness of Transparency and Accountability Initiatives
By Anuradha Joshi