The TAI Weekly is heading into a mini break for the holidays – our next issue will be Tuesday, January 11.

In the meantime, we end the year with a bumper edition. Pick among the wave of announcements for the Summit of Democracy, learn about green corruption, celebrate Nobel Prize winners, see what transparency engines can generate, track a lively debate on donor transparency, and meet the lucky winner of our communications survey prize.

Don’t forget the Open Government Partnership Summit sessions this week. Above all, happy holidays from TAI secretariat and members! 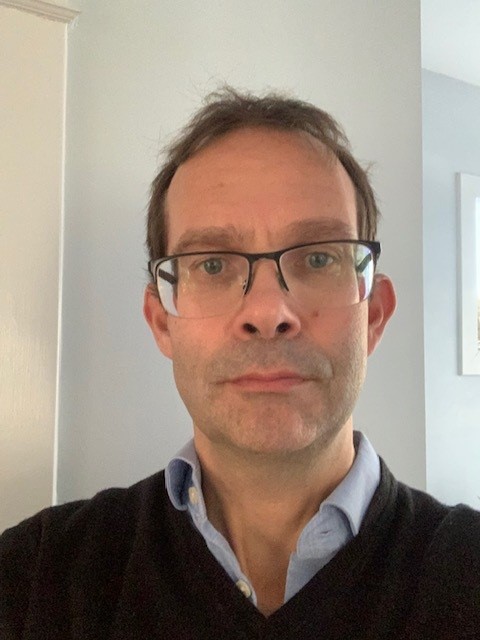 Last week’s Summit for Democracy overlapped with both International Anti-corruption Day and International Human Rights Day and lots of conversations tying democracy, corruption, rights together (watch all the sessions).

Lots of announcements of good intentions, too, not least from the US Government. Perhaps most significant long term is the new national strategy to fight corruption and the release of the draft rule for beneficial ownership reporting required under the US Corporate Transparency Act.

Treasury Secretary Janet Yellen suggests new intent to tackle the US role as a leading tax haven, and US Senator Elizabeth Warren introduces legislation taking aim at private equity firms (whose money laundering weakness we highlighted in our last Weekly). Sujeet Indap argues her push is really one for “fundamental accountability” on Wall Street.

USAID announced a Grand Challenge to take on transnational corruption in key sectors, while new US sanctions were announced, most notably for Africa’s richest woman, Isabel Dos Santos. Daughter of former President José Eduardo dos Santos and former head of Sonangol, Angola’s state-owned oil company, Dos Santos is a key player in the so called “88 Queensway Group,” with stakes in in the diamond, banking, trucking, telecommunications, energy, retail, construction, and media sectors.

Enabling tendencies, transparency engines, and disinformation worries
Of course, it was not just the US making pledges. Check out the interventions of leaders of the 100+ other participating countries here.

Such data, if made available, opens up potential for technology to help. Read how Microsoft is supporting development of “transparency engines” tapping open data to limit corruption, for example in procurement. (Worth checking out for the impressive data visuals alone).

Image Credit: Microsoft
There was much talk of the importance of independent media at the Summit for Democracy, so some will have been cheered by news that the King Baudouin Foundation is launching a coalition to bolster independent news in Europe.
A reminder of the importance of independent media from this NATO series exposing how manipulated local media spreads Russian disinformation in the Western Balkans. Journalists Maria Ressa and Dmitry Muratov received their Nobel Prize in Oslo and warned that media outlets must collaborate to country dangerous lies and disinformation.
Watch this! 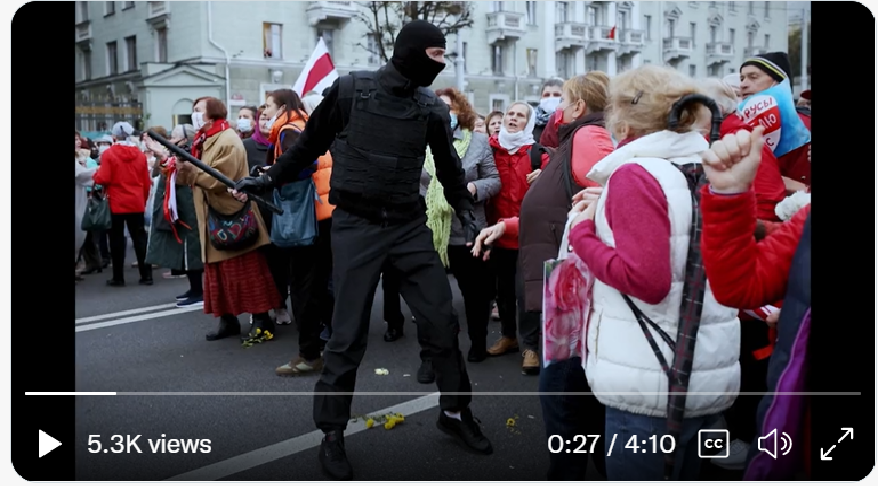 Democracy and human rights are under serious threat worldwide. Meet some of the brave activists and supporters that advocate and fight to ensure everyone can enjoy freedom, justice, and equality (courtesy of TAI Member Open Society Foundations).
Opinion of the week
Chenai Mukumba (Tax Justice Network) and Derek Thorne (Integrity Action) make the case for increased integration between the tax justice and social accountability worlds.
And the prize goes to…
Thanks to all who participated in TAI’s communications survey a couple of months back. As you may have noticed, we are already implanting changes based on your advice. As promised, today we are announcing the winner selected by algorithm (which we are happy to publish 😊) – Derek Thorne of Integrity Action!

He wins a copy of each of the following books featured in the TAI Weekly in the past 6 months: 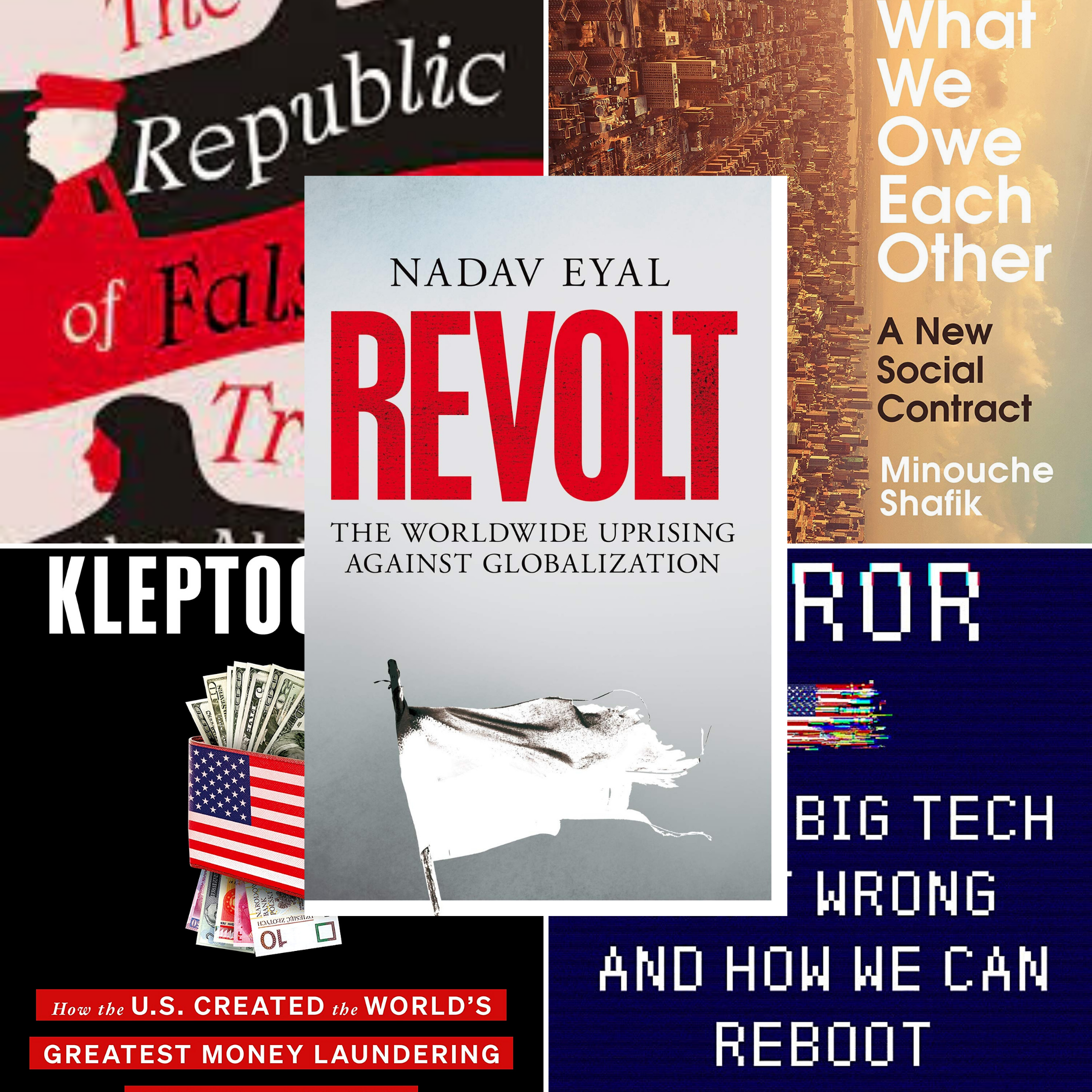 Green doesn´t mean clean
From the climate and sustainability corner: what is green corruption? In this interview, Mark Pieth and Juhani Grossmann explain why we should care and talk about the critical link between weak governance and environmental crime. Meanwhile, SOAS’s Anti-Corruption Evidence research consortium gathered resources that offer potential opportunities to reduce corruption in climate initiatives. 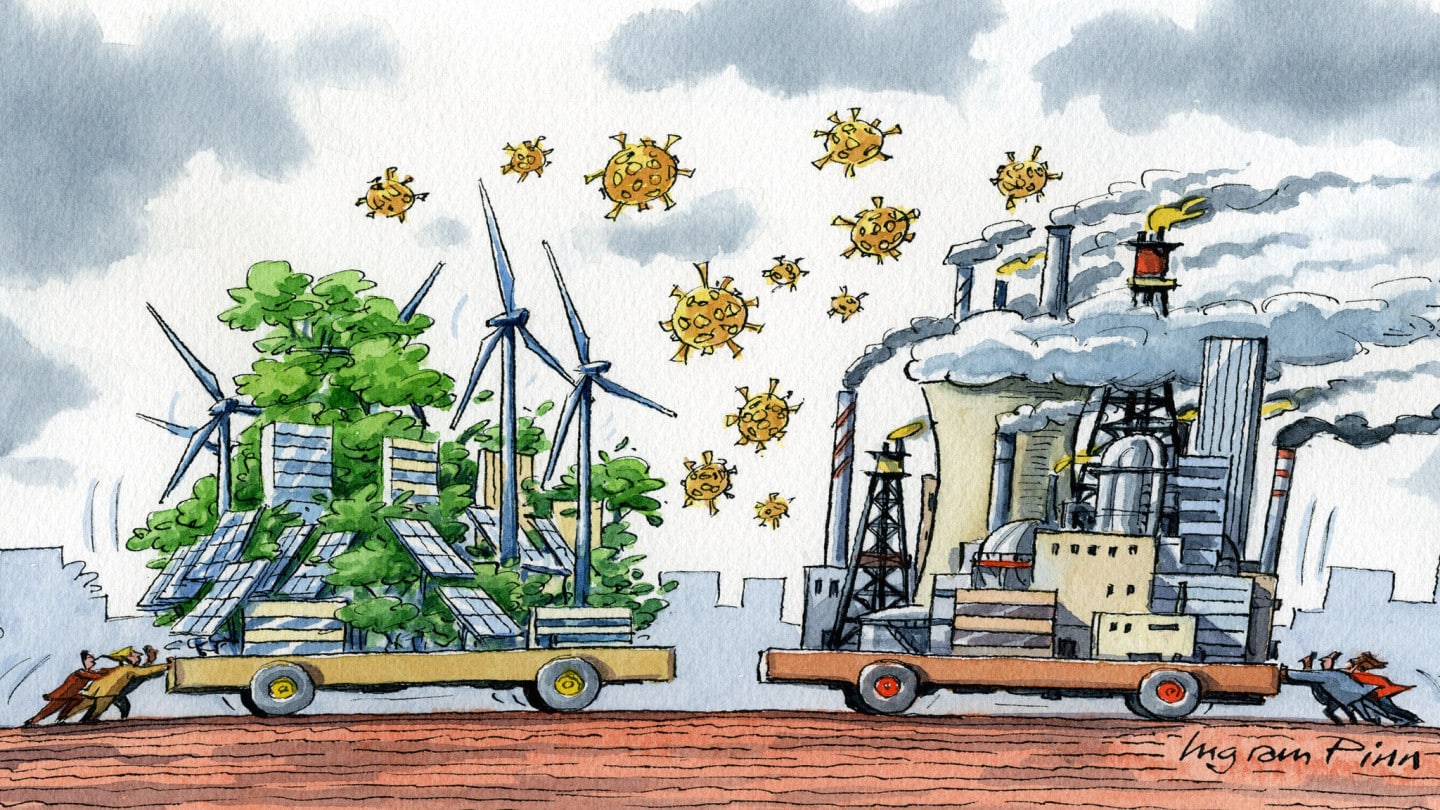 Meantime, good to see the International Council of Mining and Metals membership (i.e. the biggest mining firms) commit to publishing all new mining contracts with governments from the new year – no longer just a recommendation. A win a long time in the making. 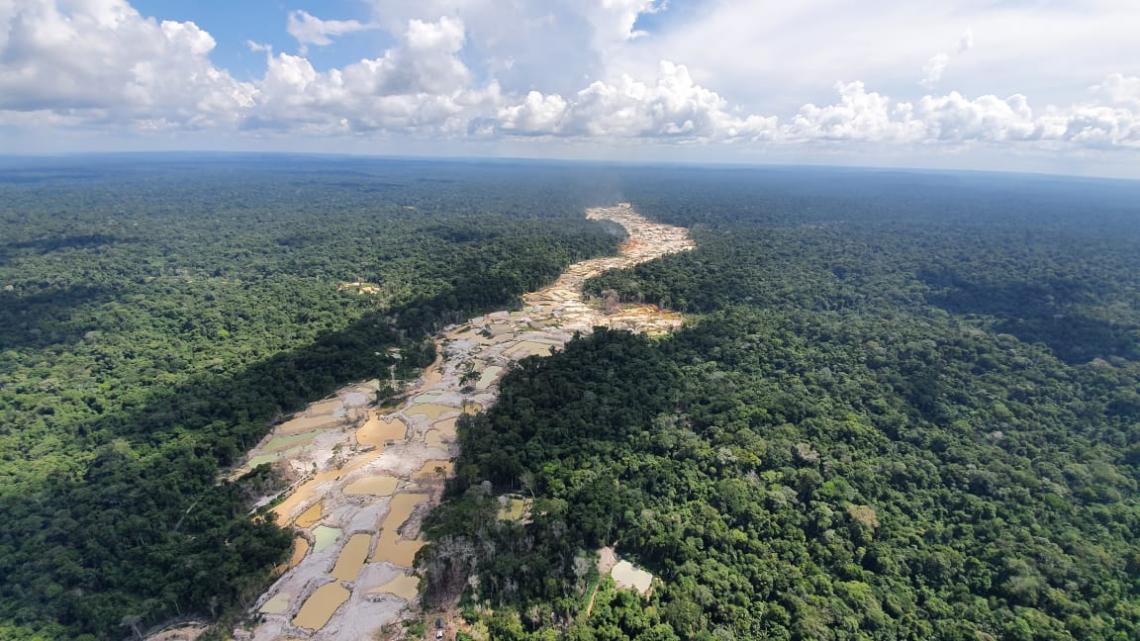 See the damage of Two Years of Illegal Mining on Indigenous Land in the Amazon. The video was provided to the Pulitzer Center’s Rainforest Investigations Network by an anonymous source and shared with The Intercept for publication. The huge illegal mining operation recorded in the video took only two years to erode the huge area deep in the forest.

To disclose or not to disclose? – Fresh takes on donor power, transparency and the need for self-care

Want to better understand the unequal power dynamics pervasive in the international aid system? This report presents the findings and recommendations from an online consultation with 158 activists, decision- makers, academics, journalists and practitioners across the globe on decolonizing aid. Check out recommendations for funders, INGOs and individuals.

Add to your toolbox with Diversity Equity Inclusion (DEI) Conversation Starters for foundations to help provide actionable steps you can take to drive equity-minded action.

Jake Furby and Sylvia McLain share some themes emerging from the Foundation Practice Rating that assesses UK foundations on their accountability, transparency and diversity. Can it serve as a model for other regions?

Follow the fascinating debate around MacKenzie Scott’s decision not to publish grant details. She explains that she wants the recipient organization to be focus of attention, not her money, but is challenged by those arguing for donor transparency as in this article. Finally, while we head into holidays, read why Gloria Walton states that nonprofit grassroots leaders need a break. Perhaps you agree with her defence of the importance of investing in community leader’s health and wellness.

This year we launched a weekly section on Twitter. #TAIRecommends highlights every Monday interesting TPA-related pieces. Here are some of the most popular readings as featured in TAI social media:

Check out this blog series that aims to spark discussion around the future of Natural Resource governance and sustainable development in resource-rich countries.

Read about the participatory construction of a model of Citizen Surveillance implemented by Quechua women leaders in Peru by Ariel Frisancho and Luz Estrada.

This piece from Afrobarometer is a most read!

How can funders make the strategy process more open and intelligible to grantee partners, fellow funders, and the fields they serve? What to communicate and when?

Chandler Foundation invites Chris Stone, professor of public integrity at Oxford University, to outline strategies to help government ministers move from a culture of corruption to one of integrity.MacArthur Foundation´s President John Palfrey shares reflections and learnings on the foundation’s goal to reimagine philanthropy through the Equitable Recovery Initiative. Hewlett Foundation´s president Larry Kramer called to be more “open and transparent, more collaborative, more trusting” and self-conscious on what can and can’t do well in international development. Kramer joined the second Organisation for Economic Co-operation and Development report on Private Philanthropy for Development.Open Society Foundation issued a statement honoring “the fierce leadership of women around the globe who are fighting to eliminate violence in the world this Human Rights Day”. They also named Yamide Dagnet as incoming Director for Climate Justice.Ford Foundation launched a new fund hosted by África Centre for Energy Policy to support civil society organizations working to transform the natural resources sector in West Africa toward sustainable and inclusive development.

Jobs at The Sentry– Ongoing

Call for proposals: Informality, tax, and the state – Proposals accepted on a rolling basis

On Land and Sea: How Businesses Collectively Fight Corruption– December 17, 2021

Want to stay updated on happenings around the TPA sector, sign up for our newsletter here